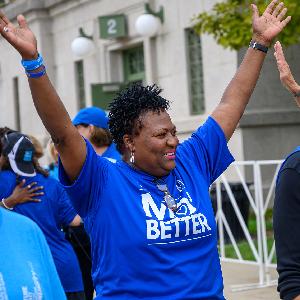 Join me as I walk to create a world free of ALS!

My husband, Ben Gill, was diagnosed with ALS in 1993 at age 45 and died in October of 2001. He fought valiantly for eight years with this disease, and the Les Turner ALS Foundation and staff at Northwestern were with us every step of the way. We have walked in all of the Walk4Life events from its creation until we moved to California in 2012. We walk virtually this year in Ben's memory, in memory of all those who have gone before, in honor of those fighting this disease now, and as thanks for the support Les Turner ALS foundation gave us when we needed it most, in the hope that we can some day find a cure! 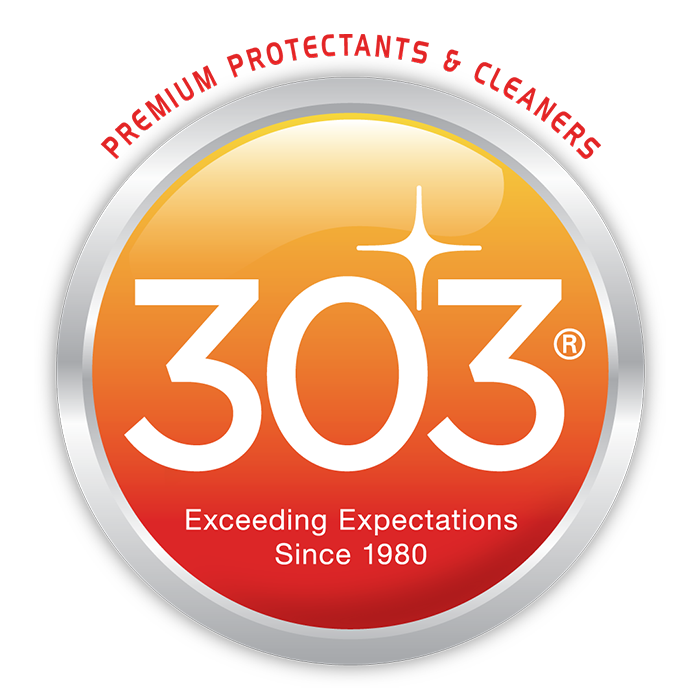 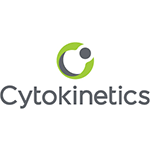 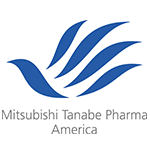 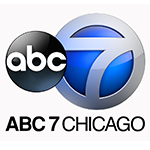 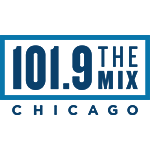