Get inspired!
See how others have fundraised, their way!

Carter hosted his own homemade haunted house and collected donations for entry. His donations went to the Foundation to honor a family friend that had been diagnosed with ALS. 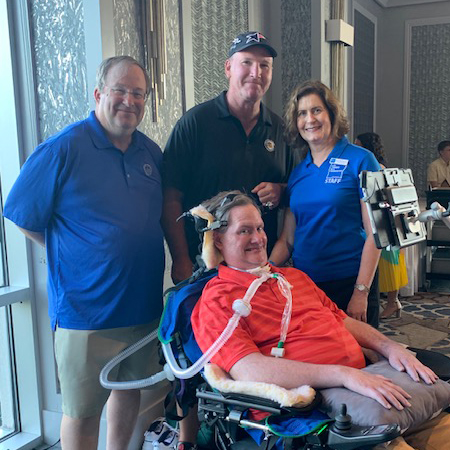 The Matt Creen Golf Outing has raised over $400,000 for the Les Turner ALS Foundation since 2014. Every summer, Matt, his family, friends, and colleagues gather for a fun-filled and inspirational day of golf, food and camaraderie. 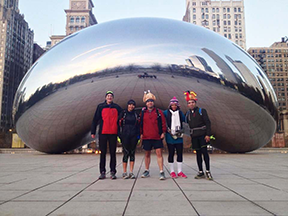 For the past few years, Scott Kummer has participated in the World’s Longest Turkey Trot for ALS in loving memory of his dear friend and ultra-marathoner, Alfredo Pedro Perro, who passed away from ALS in 2015. The 100 mile run begins at the Chicago Bean on Black Friday and finishes in Milwaukee. In addition to completing the challenging course, Scott and his friends raise over $5,000 annually for the fight against ALS. 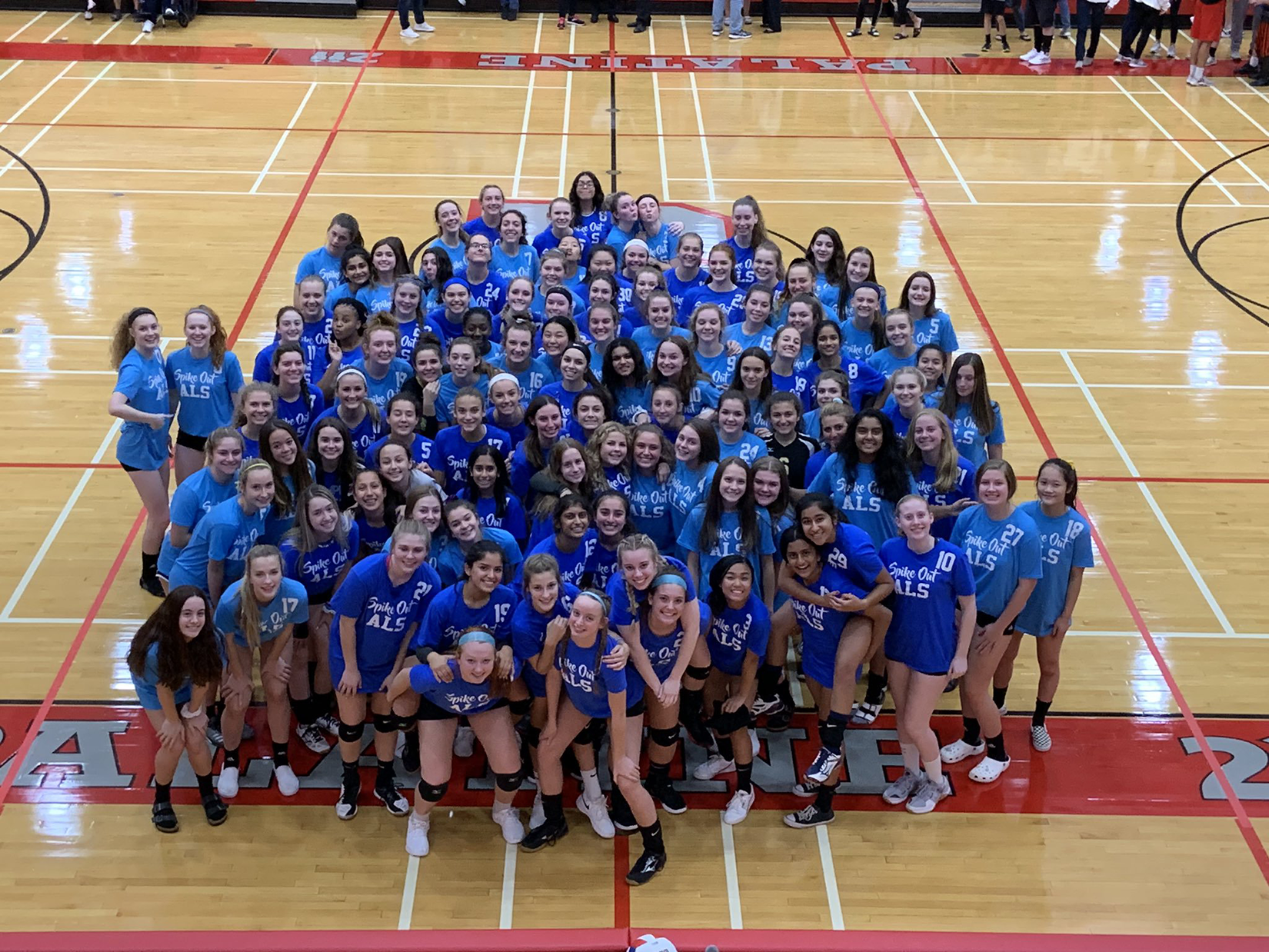 Palatine High School in Palatine, IL coordinated a “Spike Out ALS” volleyball match to raise funds for the Foundation. The fundraiser included t-shirt sales, a bake sale, basket and 50/50 raffle.

To honor the memory of Taylor’s grandmother, who passed away from ALS in 2011, the couple decided to forego a traditional registry and instead, give back to causes that mean the world to them.  With the support of their wedding guests, the new Mr. and Mrs. raised $1,300 for the Foundation. 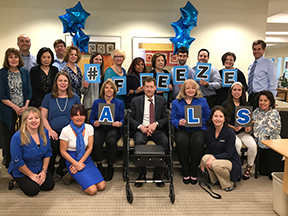 Friend and co-worker, Will Grosch, was diagnosed with ALS in 2017. In honor of Will, and to support their annual Charitable Initiative Campaign, Wintrust Wealth Management chose the Foundation as their beneficiary. They raised money through a variety of yearlong events including a weekly jeans day, firm-wide softball game, wine pull and creating a team for the ALS Walk for Life. In total, Wintrust raised over $10,000 for the Foundation to support Will, and all people living with ALS in the Chicagoland area.